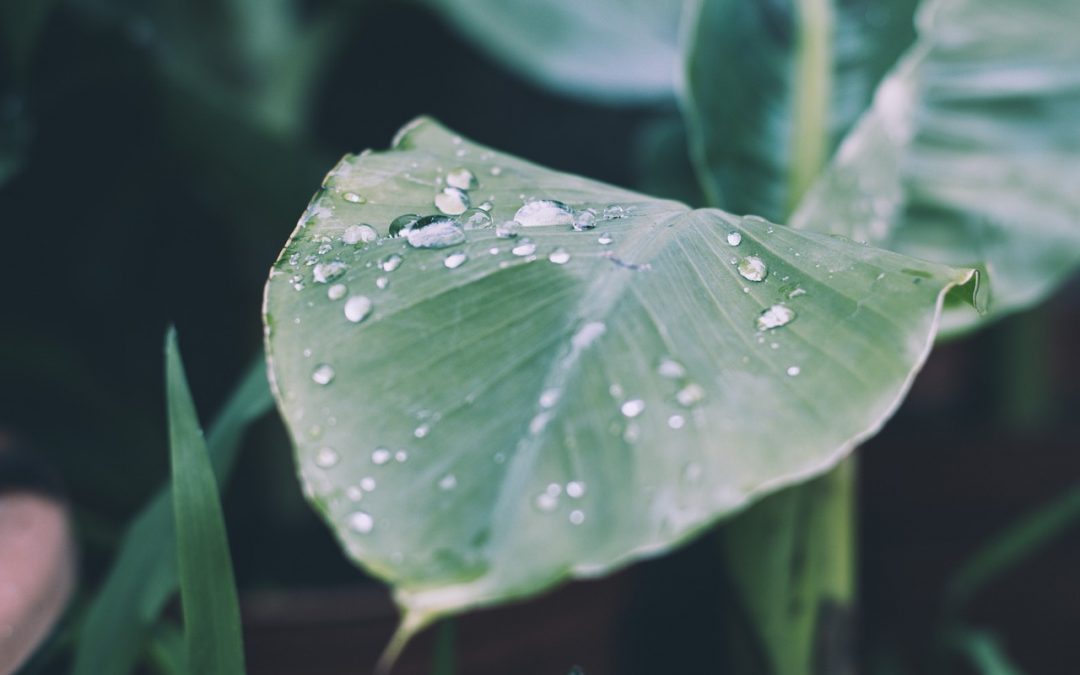 This is Part 2 of a 4-part series written by a brilliant Gentle Trauma Release© student in training – Stacey Chantal Tsourounis. In this series, Stacey explores the link between complex trauma symptoms and personality traits and tendencies of “empaths”.

Boundaries are a huge theme in the shifts I’ve noticed in my empathic traits, and learning where healthy boundaries and compassion intersect was pivotal for me. Most of the messaging I’d gotten from other empaths and almost everything I read on the subject described the tendency to attract people who were wounded and needed someone to listen and show them compassion. Many of my fellow empath friends were also in healing, nurturing, or helping professions, so they often felt that their empath identity was intertwined with their purpose in life. Between that messaging and the helper/protector role I’d played in dysfunctional family dynamics, I felt a sense of obligation to be open and endlessly compassionate, and to hold space for people if they came to me in pain.

I would swing between extremes of openness and withdrawing, and often had empathy burnout. There was no halfway point in my compassion – the switch was either on or off. But there was an important signpost I was missing on the way that could help me hit the brakes before I reached burnout: anger.

For the most part, anger has a really bad reputation in healing and spiritual spaces. It’s often called a “toxic emotion” and framed as something that you only feel if you’re wounded or unevolved. Actually, just this past week I saw that even the Dalai Lama posted about anger being “unnatural” (hard disagree, your Holiness!) Anger is also seen as being something that makes you harsh, mean, and judgmental – all of which totally go against the loving acceptance you’re supposed to show as a sensitive and empathic person (and a woman on top of that, in my case). But anger isn’t unnatural or a sign that something is wrong with you: it’s a warning that your boundaries aren’t being honoured, either by you or someone else.

But I’d never learned to see anger as an ally. I’d mostly seen unhealthy, rage-filled outbursts modeled to me as a kid and I wanted to be the opposite of that. And fellow empaths and people in spiritual communities had such a fear of anger becoming a destructive fire that they urged me to douse even the smallest spark with water, just to be safe. I trained myself to do this quickly when anger came up, and I developed a numbness to my anger that I confused with peace. But even though putting out every spark might convince you you’re safe, it also keeps you from ever learning how to properly manage fire.

It took me years to see that deep down, when that numbness started to thaw, I actually felt tons of anger – rage, even. I felt anger at people I wasn’t “supposed” to be angry at, I felt anger for people I was supposed to feel nothing but compassion for, and I also felt loads of resentment for everyone who had shamed my anger and scolded me to “release” and “practice non-judgment” instead.

These feelings came flooding through when I started unraveling complex trauma in therapy, and it was life-changing to finally have this anger witnessed and validated as a healthy response. Working with my anger over time, it became less forceful and all-consuming when I paid attention to it and allowed it to be there, although this took a lot of sitting with discomfort and it’s not always easy.

I’d say that now, I feel anger easier than ever before – and even though it’s counterintuitive, this has actually made me a more genuinely compassionate person. I want to clarify that getting in touch with anger more easily does not mean I fly into a rage in an instant or walk around fuming all the time; actually, it’s the opposite. I’m more highly attuned to anger because I’ve stopped numbing and dismissing it, and just like any fire, when it’s carefully tended to and honoured, it’s harder for it to become destructive. Healthy anger has dramatically shifted my relationship to empathy and compassion, and also to acceptance and judgment.

To give an example, last year I met an acquaintance through work who I seemed to have a lot in common with. It became clear very early on that she had poor boundaries: she seemed to put me on a pedestal and expect wisdom and guidance from me despite not knowing me well, and she overshared and dominated our first conversation with her emotional issues. My body sensed this boundary intrusion, and communicated it to me – I felt irritated and tired, and the subtle feeling of being idealized made me defensive.

I took note of this, but didn’t jump to act on it – sometimes this can just mean I’m hungry, after all! We weren’t in frequent contact, but after a while, the oversharing started again – she was looking for a level of emotional support that was beyond the limited level of trust and intimacy we had as work acquaintances, and something more suited for a coach or therapist. Again I felt irritated and tired, and I gently suggested other sources of support and kept my response brief. Shortly after this I saw another long, emotionally loaded text pop up from her, and I got my cue: I immediately thought “oh SHIT what now” and felt really annoyed. I stopped engaging and making suggestions, limiting my responses to her. She responded with a bit of passive-aggressiveness – she sensed my pulling back, and was perhaps a bit hurt by it – but the oversharing stopped, and now when we engage more as typical acquaintances do.

This might seem like a really simplistic, uneventful example – it is, and that’s what’s a huge change for me! Several years ago, this situation would have played out very differently. I wouldn’t have honoured my initial irritation and defensiveness – I would have taken these as signs of more healing to do on myself, and felt like I should be more open and accepting instead. I might have even seen my annoyance as a “trigger” and went digging in my childhood instead of focusing on the present. I also would have felt an obligation to live up to the pedestal she subconsciously put me on, and felt pressure to say and do the right thing and take on the responsibility of helping her. Giving brief responses and suggesting other support would have felt mean and dismissive, and I would have felt a lot of guilt for doing this.

Knowing she was hurt by me not engaging more would have brought on shame, and I would have made it mean something about my lack of compassion. The whole thing likely would have gone on for months, with me becoming increasingly exhausted and resentful from our conversations and scouring the internet for advice on how empaths can avoid attracting “energy vampires”. Most importantly, I would have been doing both of us a disservice: my compassion would have felt forced rather than genuine, and I would have been engaging with her as a martyr, not a respectful equal.

What made the difference for me wasn’t forcing myself to be more accepting, more open-hearted, or less judgmental – it was honouring anger as a messenger of my boundaries. Listening to the small sparks of anger let me discern where my limits were, what was and was not acceptable to me, and what I wanted to do about it. All of this went against not only my former “empath” identity, but also my deeper conditioning due to complex trauma.

I got support through the process by checking in during therapy, having my anger seen and validated, and working through my discomfort at disappointing someone. As I’ve done things like this more and more, it’s become easier, and I don’t just tolerate my own anger better – I’m also more comfortable with other people’s anger at me, which is a part of limits and boundaries. It’s rarer now for me to feel like the world is full of “energy vampires” that I’m doomed to attract as an empath – I know I’ll cross paths with people like this, but I trust anger to clarify my boundaries and discernment.